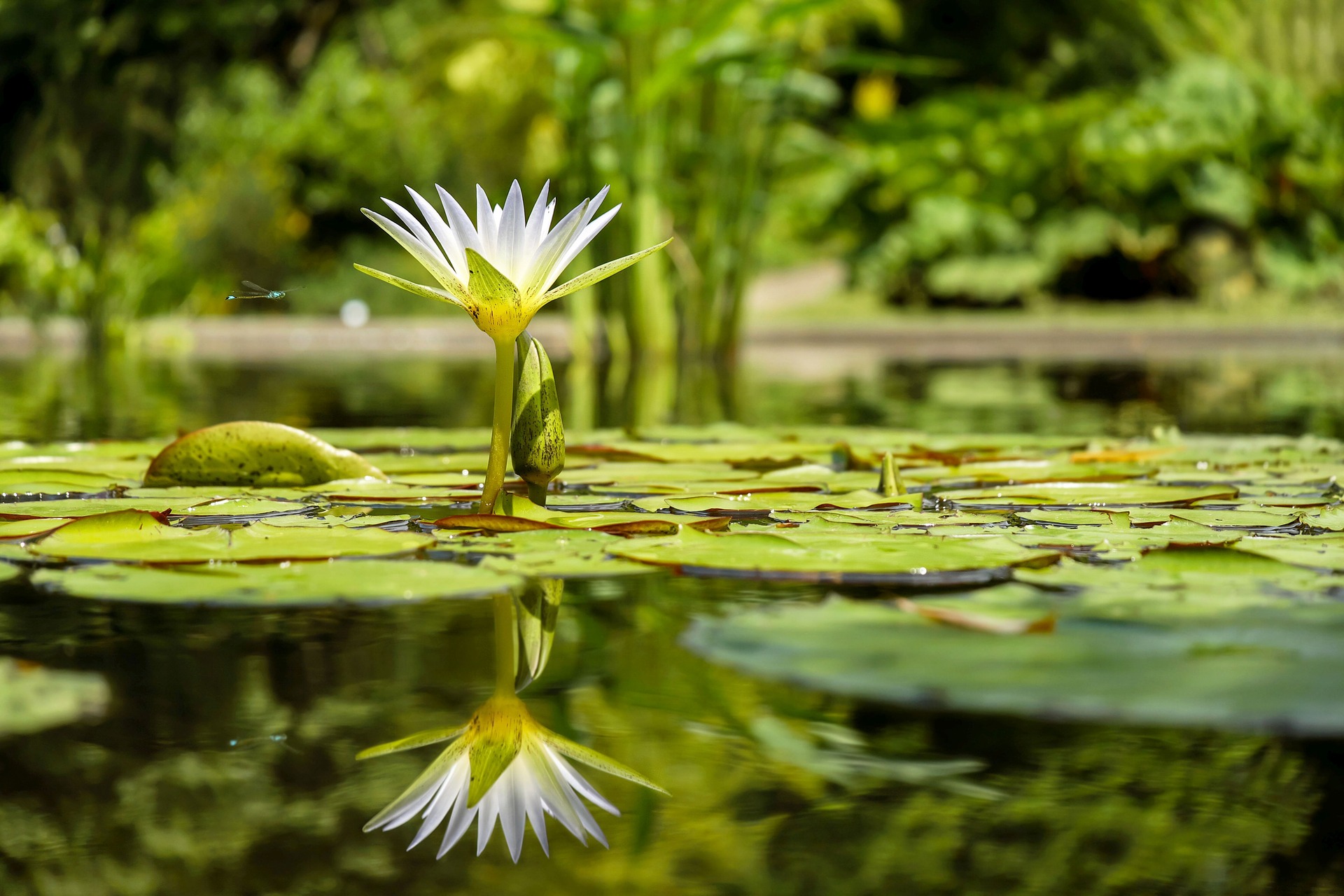 The polder is an artificial expanse of land reclaimed from the water, whose altitude is usually below the sea level, from marshes, estuaries, lakes or in our case coastal areas.

The process is simple: the surface to be developed is first surrounded by dikes. Water trapped in this perimeter is then captured by a set of pumps formerly operated by windmills and, today, by electric pumps. The drainage of the land is facilitated by a network of canals and ponds. Even after the polder has dried up, the pumps continue to remove excess water from the polder.

The Netherlands and Belgium are often associated with the polders, since part of their surface has been won over the sea throughout centuries. Such areas also exist in the North of France in the Watergangs or Wateringues region. The lowest point (-4 meters) is located on a polder in a municipality of the district of Dunkirk "Les Moëres" which means "swamp".

The Wateringues insures the drainage of more than 900 km² surface area of the Nord and Pas-de-Calais departments .