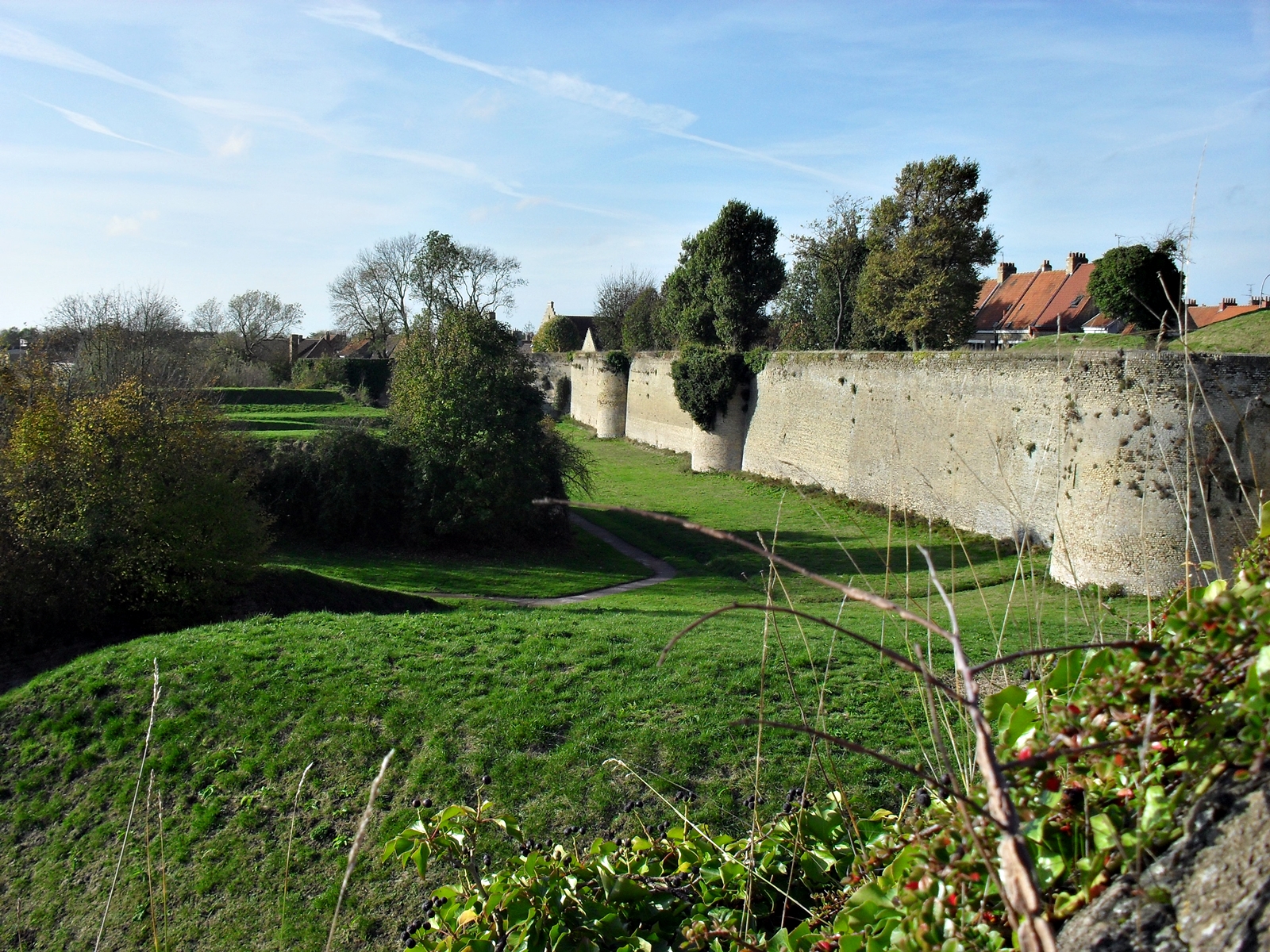 The ramparts of Bergues

Almost all the enclosure walls of the city of Bergues were preserved. Fortunately, numerous remains of the fortifications and structures testified of its various periods of construction.

The north curtain wall and the tower Guy de Dampierre (1286) both dates from the Counts of Flanders period.

The Nekerstor, the Porte de Bierne, and the curtain wall which goes along the street Pierre DECROO (1418) are the legacy of the Dukes of Burgundy.

A new type of bastioned fortification appears during the Spanish period, a buried type. It’s the western front between the Porte de Cassel and the Porte de Bierne (1585).

Finally, Sébastien LE PRESTRE DE VAUBAN, will complete the whole. Particularly, the Crown of Saint-Winoc (1672-1692), task which will be then continued by his successors: the crown of Bierne, in 1720 and the crown of Hondschoote, in 1741.

To access Bergues, you have to go through a fortified gate or, in the worst case, through a breach in the fortification walls, whatever the path you will take, you will not be disappointed !

You can visit the Ramparts of Bergues, by your own with a map available at Bergues Tourism reception desk or in joining one of our guided tours.