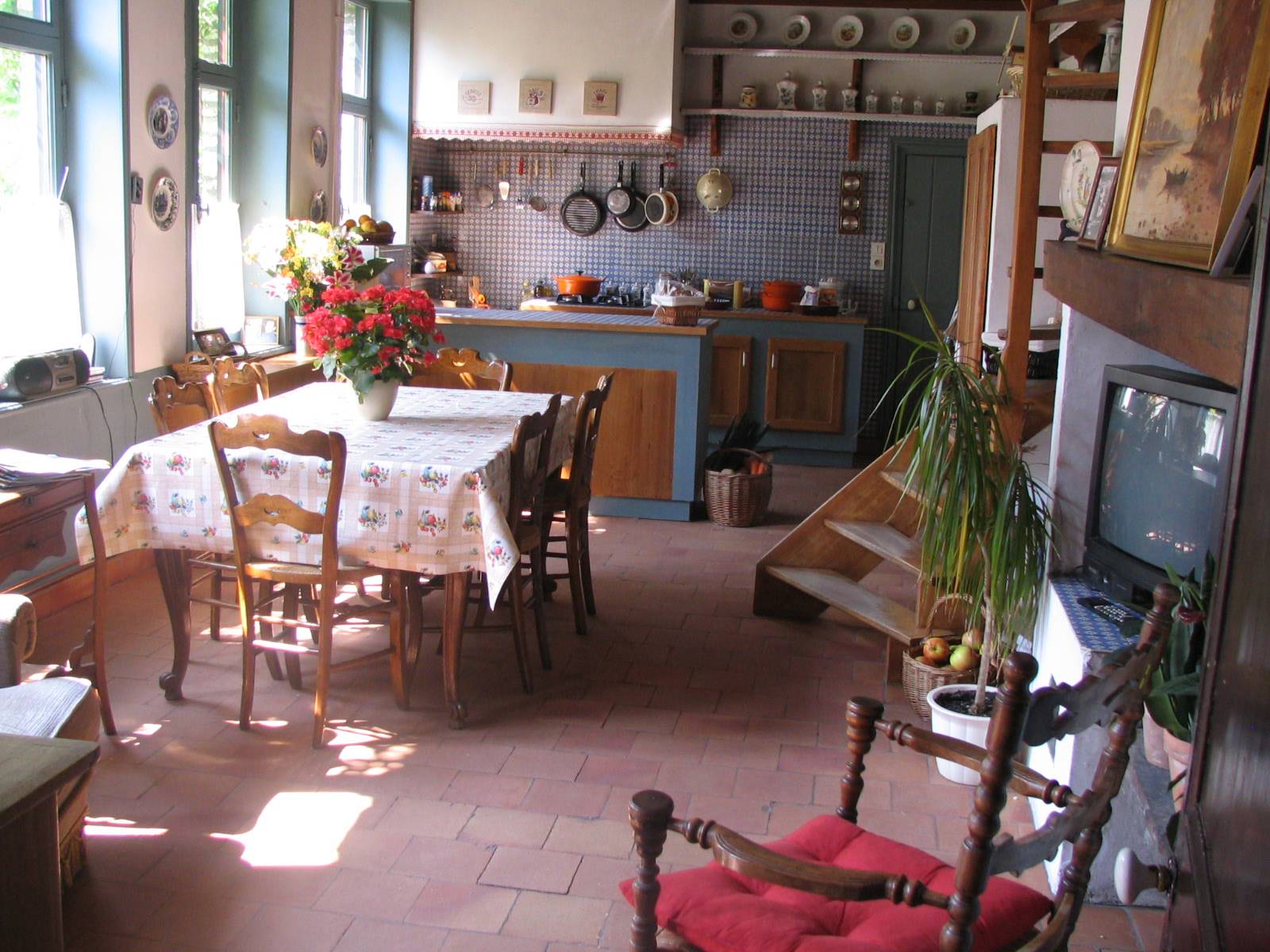 Bergues, the city of the film « Bienvenue chez les ch’tis »

It is one of the most successful French films seen by more than 20 million French, and more than 28 million people worldwide. Many wonder about the reasons why Dany BOON choice to come and shoot his film in Bergues. While the charm and beauty of the city played in his favor, but the main reason lies in the fact that the great uncle of Dany, Adalbert CARRIERE, was the carillon ringer of Bergues from 1934 to 1999.

The shooting was mainly filmed in the city of Bergues, from May 21 to June 13, 2007. During this period, Dany BOON travelled with his camera down the streets of Bergues, creating a real excitement, within the small town. Some of the city residents permited to film scenes in their homes, but some scenes, for technical reasons, were shot in the studio. This was particularly the case with the Carillon de Bergues. The space at the top of the Belfry is not large enough to allow the shooting of scenes.

Some locations have become cult places: the post office (which is actually the former local Gaz de France), the house of Ms. Bailleul (where was especially shot the famous breakfast scene with the maroilles cheese), the pee in the canal during the memorable tour of the postman, but also its belfry, already listed as World Heritage by UNESCO, has since been famous worldwide because of its prominent presence on the movie poster. Many visitors still come to visit.

It is possible to relive the shooting of "Bienvenue chez les Ch'tis" thanks to its "Ch'ti Tour" put into place by the Tourist Office, where a guide will reveal to you the behind the scenes story and its many anecdotes!