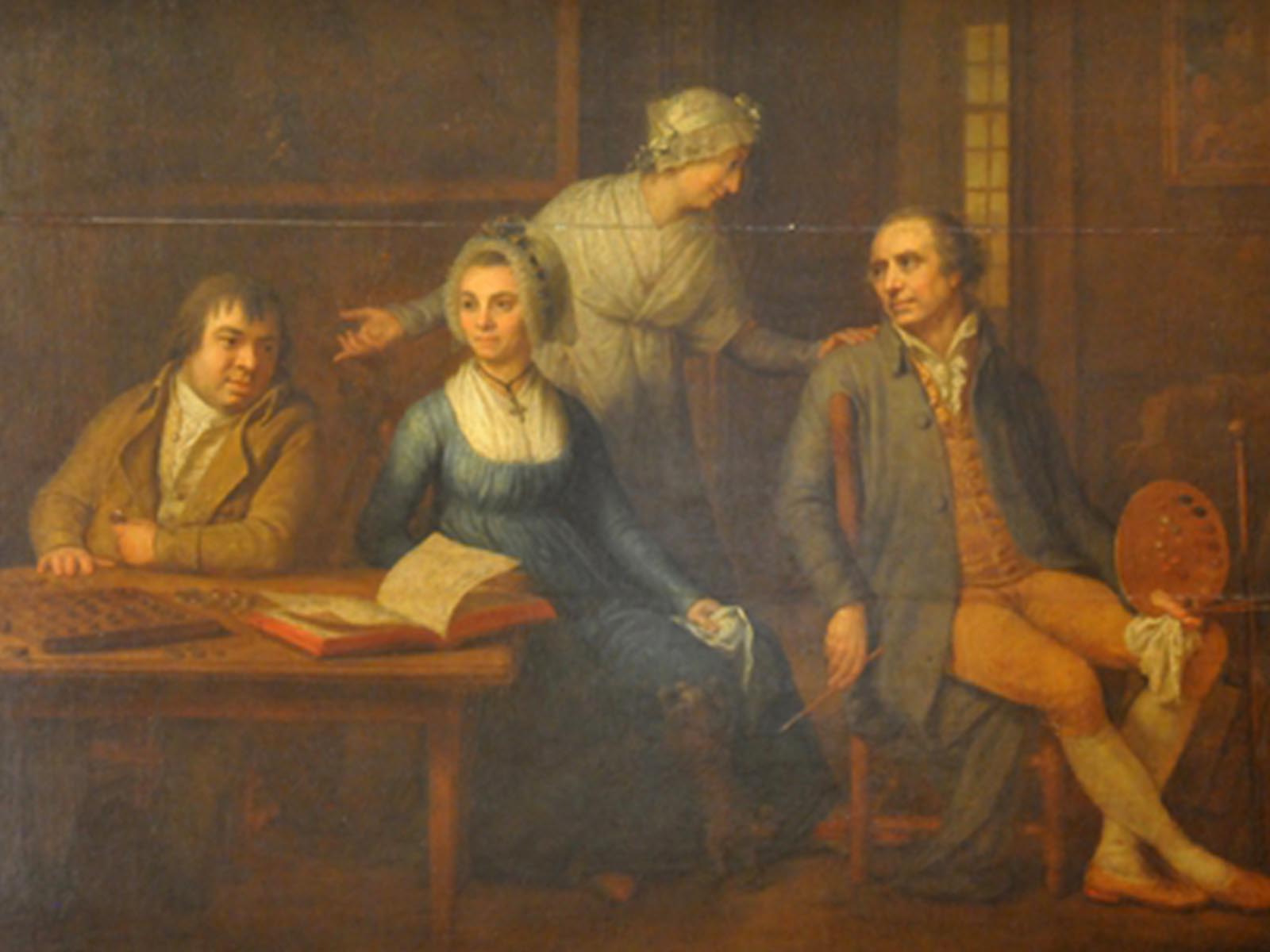 Born in Zegerscappel on March 28, 1743, Dominique DONCRE is a good example of an artist attached to his province. He settled in Arras in 1770, where he spent most of his career. He was made a freeman of Arras in 1772. He married Marie-Agnès-Rose Dineur on November 6, 1784.

He approached all types, such as

His works are present in several museums of the Region.